Exciting news for all our customers and British Super Bike fans

Phoenix Tooling & Development have adopted the brand “Phoenix Racing” in support and sponsorship for the talented Mcauley Longmore, whose ambition is to climb through the ranks to reach the pinnacle of the British Super Bike championships.

In consideration of a long and successful relationship with Mcauley’s father Steve of Longmores Electrical, the principal electricians to Phoenix 1872 for many years, Phoenix and the company’s Managing Director Martin Mulvey will be enthusiastically supporting and providing sponsorship to Mcauley in order to help him achieve his BSB dream.

Mcauley’s journey to the BSB began from the age of four with his motocross and mini motor before attaining his ACU licence at twelve years old and entering his first season the same year. Following a number of trial races he entered Darley Moor, racing formula 125 class in 2017 and came third. He progressed to 400cc motorbikes and entered various events before his GCSE studies interfered with his short term biking ambitions. The following years saw him build up his experience with entries in Thundersport, Darley Moor, NG Racing, No Limits racing and BSB before entering his first real season in the British Superbikes Dickies Junior in 2020.

Following a number of delays due to bike issues Mcauley is now back on track with his new Yamaha R6 finally arriving in June 2022. The coming months will see Mcauley gaining further track experience and fine tuning his racing skills ready to be firing on all cylinders for the 2023 BSB season.

The Phoenix team are fully behind Mcauley, both to support his ambitions and sponsor his well-deserved race to the finishing line. Track days will see the Phoenix team cheering Mcauley on to victory. 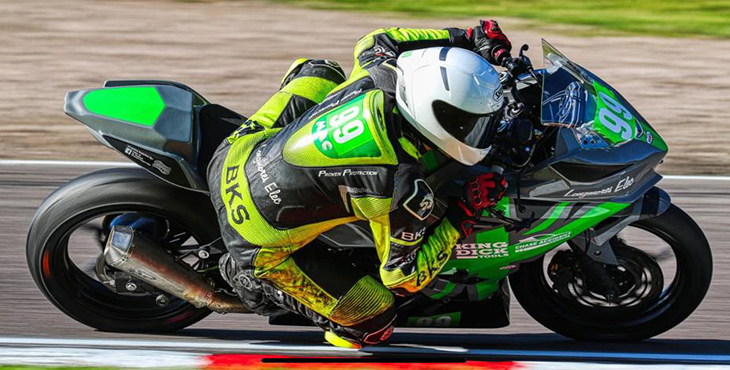 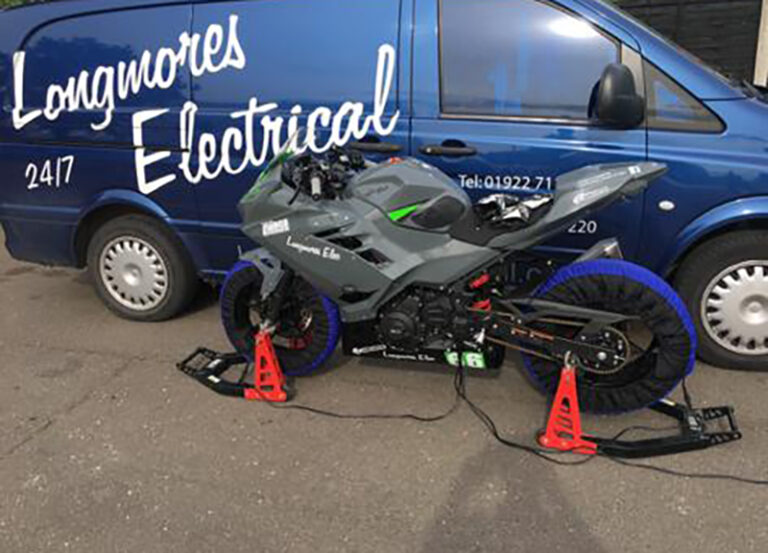 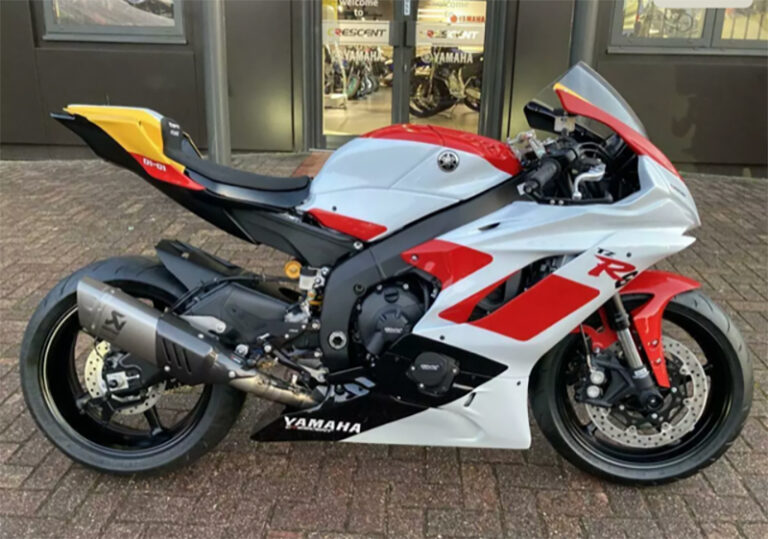 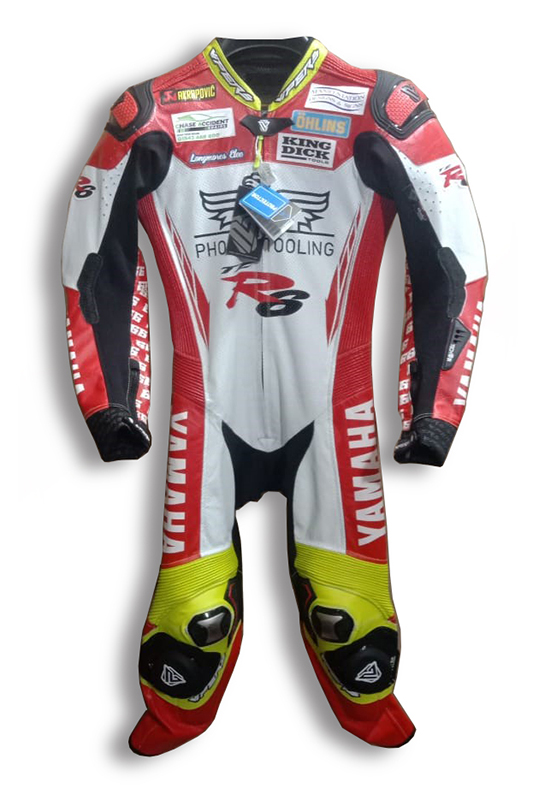 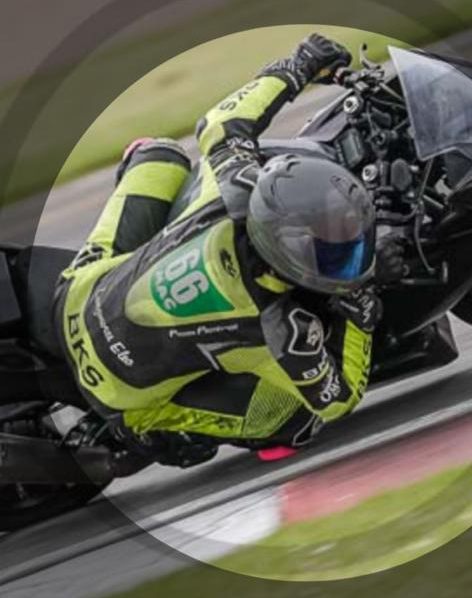 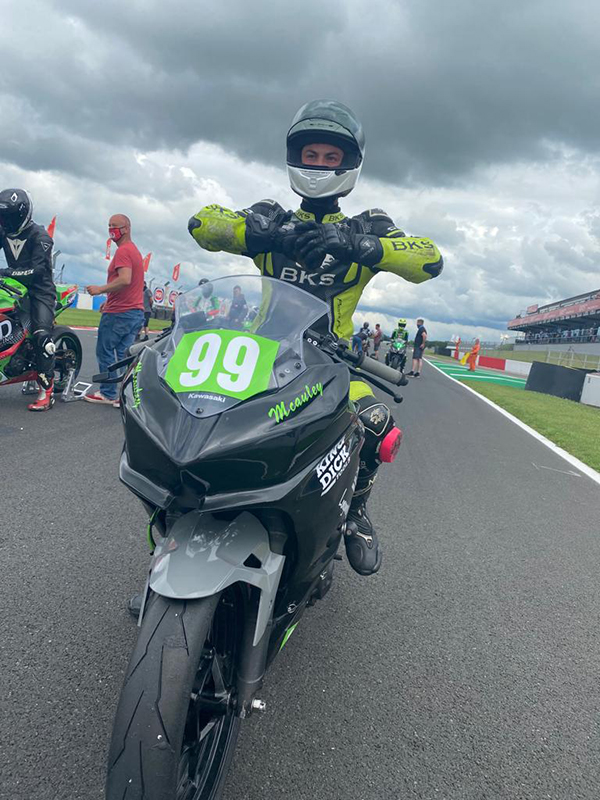 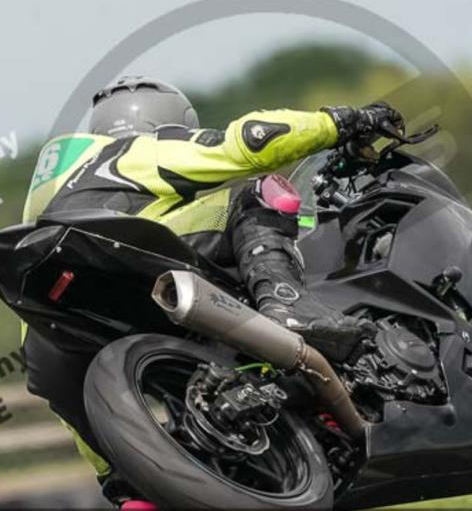 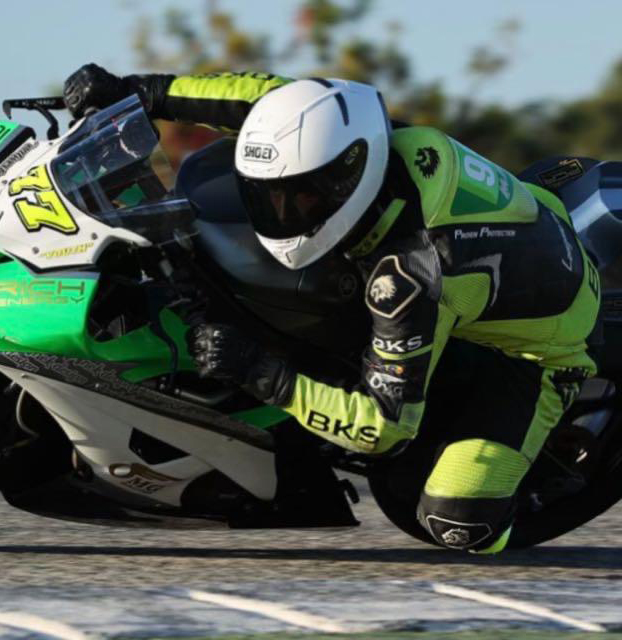 We use cookies on our websites. You are free to manage this via your browser setting at any time. To learn more about how we use cookies, and how we store, process and protect your personal information, please see our cookie policy.